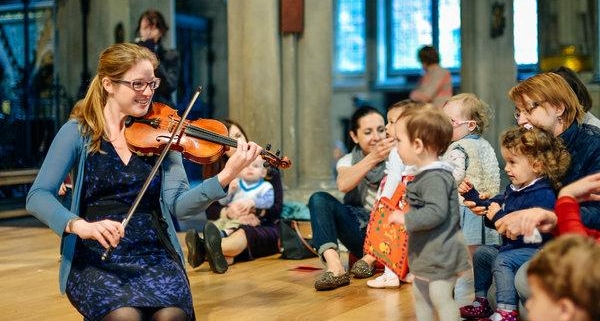 END_OF_DOCUMENT_TOKEN_TO_BE_REPLACED

LONDON — It turns out, the hay bales caused it. Sitting in a cafe a stone’s throw from the Royal Opera House in London, the opera singer Pretty Yende of South Africa whipped out her smartphone to show an Instagram photo of herself in a surgical mask during rehearsals for her London debut in the opera “L’Elisir d’Amore” in May. She had come to London two weeks earlier for rehearsals for her role as Adina, and for the first two days she could not stop sneezing.

“I thought, ‘It is London, it is worse than Milan, and it is this time of year and you expect it,’ ” she said referring to pollen allergies and adding that when she is not traveling she resides in Milan. “But the moment I entered the rehearsal room the worse it became,” and in her apartment that night she was convinced she was getting a cold.

But the next day she realized that the small rehearsal room was filled with raffia — palms that are found in tropical parts of Africa — made to look like hay bales for props for the opera, and it (or the dust on it) got her allergies churning, and she had to take a week off. She asked for a mask to use during rehearsals, and found that it actually helped her become more conscious of her sound. Once the raffia was moved onto the large stage, her allergies calmed down.

“It was interesting technically because I found and learned things I was not aware I was doing,” she said. “The sound that comes out, I do not need to open my mouth so much.”

She will reprise the role of Adina — minus the allergies, she hopes — at the Metropolitan Opera in New York in January and will also perform the title role in “Lucia di Lammermoor” at the Met starting in March, a role she will also perform at the Deutsche Oper Berlin later this month. It is a busy time for the 32-year-old, who will be performing in “Fra Diavolo” at Teatro Dell’Opera di Roma in October and “La Fille du Regiment” at Seville’s Teatro Della Maestranza during November and December — and her second album, “Dreams,” will be released at the end of October.

END_OF_DOCUMENT_TOKEN_TO_BE_REPLACED

SALZBURG, Austria — It has long been said that Austrians in general and Salzburgers specifically simply do not understand the obsession with the Oscar-winning film and Broadway musical “The Sound of Music,” which is set in Salzburg around the time of the Anschluss in 1938. END_OF_DOCUMENT_TOKEN_TO_BE_REPLACED

LONDON–For Chi-chi Nwanoku, coming up with the right name for her new minority orchestra was a stressful experience.

Though Ms. Nwanoku had quickly formed a board of directors and had already selected most of her players — 62 musicians representing 31 different nationalities — she was constantly reminded that it would be hard to promote their first concert at the Queen Elizabeth Hall at the Southbank Center here in September 2015 or to even set up a website without a name. END_OF_DOCUMENT_TOKEN_TO_BE_REPLACED

The New Year’s Day concert in the Golden Hall at the Musikverein in Vienna is as much a part of the holiday season as those rambunctious family gatherings and the kiss that follows the screaming countdown to the new year. END_OF_DOCUMENT_TOKEN_TO_BE_REPLACED